Guest Post by Jed Morey: We’re Not Here for Long. Let’s Do Better. Together. 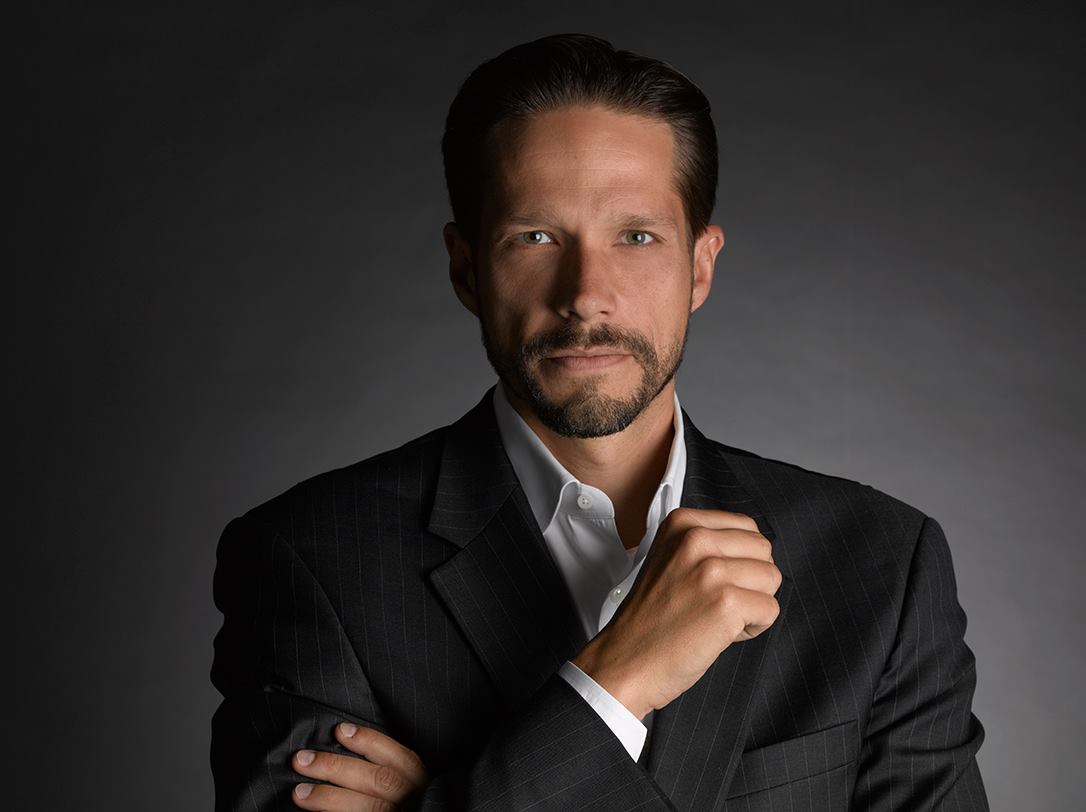 Editors’ Note: We often lament how fast everything is flying, and how little time is afforded to reflect. We give it our best to take in diverse sources, even when the tone of one or another bristles us, so we might better understand where different folks are coming from and maybe get a fuller picture ourselves. Honestly, though, the world is geared to rile us up and often succeeds. Maybe even rightly, sometimes. Still, the recent incident with the “MAGA Hat Boy”, the indigenous activist and a fringe group we hadn’t yet heard of was a good reminder of how fraught our knee-jerk reactions can be. We still don’t really know the full truth of anything, except that we were reminded that there are many angles to every story. and that the whole scene seems to offer a great object lesson. David Brooks of the NY Times apparently felt similarly, in his own way. So did Long Island’s own Jed Morey, whose words we are grateful to share here:

A couple of days ago I joined the chorus of self-righteous outrage and posted the image of the now infamous MAGA hat wearing kid and Indian activist face-to-face. It’s been years since I posted anything purely political and I rarely, if ever, post something without context. But this image stuck with me. So I posted it without commentary, context or linking it to an article. Just the photo. What ensued on my wall happened all around the country on social media, at dinner tables and on television. Those who shared a canned emoji emotion or commented on the thread brought their own biases and interpretations to the image. I didn’t engage, nor am I interested in doing so, regardless of my personal beliefs or world view.

I spent 15 years in print journalism and have continued on this path as producer of a social justice podcast that tackles important and often underreported issues. Nothing I’ve produced over the years, however, will ever be as potent as an image such as the MAGA boy and Indian activist. Images are powerful. Words are as well. But the incendiary nature of social media is more powerful than anything we’ve witnessed in history.

The day in D.C. that produced this image drew together Trump supporters, indigenous rights advocates, Women’s March participants, the Pro-Life movement and even a fringe group, the Black Israelites. Talk about a tinderbox. We instantly thrust our beliefs on the participant groups and became online sleuths, determined to uncover deeper narratives that reinforced our positions. No hearts and minds were won over. The loudest, most persistent voices prevailed and we sunk further into our tribes.

As a progressive writer and producer of a social justice podcast who has covered indigenous issues for years, I could comfortably and arrogantly claim the mantle of authority and weigh in on this. But I didn’t and I won’t. Not because this image or the unfolding drama that surrounds it doesn’t pique my interest or touch a nerve. (It does.) And not because I’m not arrogant. (I am.) It’s because we’ve passed the point of no return. Civil discourse is gone. Historical perspective and proper contextualization of stories no longer shape public opinion.

So I could write this. I posted the image knowing that the furor would be instant and unfiltered. The comments and reactions are the perfect mirror image of the national sentiment and our ahistorical, knee jerk reactions (I’ve been guilty at times as well) are doing a disservice to our children.

In this protracted, self-imposed hiatus from political posts, I have gained much needed peace and grounding. Instead of shouting at the rain I have chosen to channel my time, energy and money into producing News Beat, a show that gives voice to the voiceless, sheds light in dark corners and inspires true learning through art. I want my daughters to know that it’s important to stand for something in the real world and not just online. But I also want them to know that it’s important to know one’s history and take an empathetic view of the history of others. This comes from real dialogue and engaged learning. Having uncomfortable conversations. Understanding what makes your ideological foe press as hard for his/her stance as you do for yours. It’s difficult, time consuming and sometimes messy. But we’re not here for long. Hopefully we can do better. Together.

Jed Morey produces US News Beat: Unconventional Podcast Challenging Conventional Wisdom. Billed as a hypothetical love child of Hamilton and 60-minutes, it is “a short-form educational and political news podcast focused on social justice and civil liberties issues, that melds the worlds of journalism and music.” It has a beat, rhythm and poetry, and is designed to grab your heart and make you think. It is the 2018 New York Press Club award winner for Best Podcast.