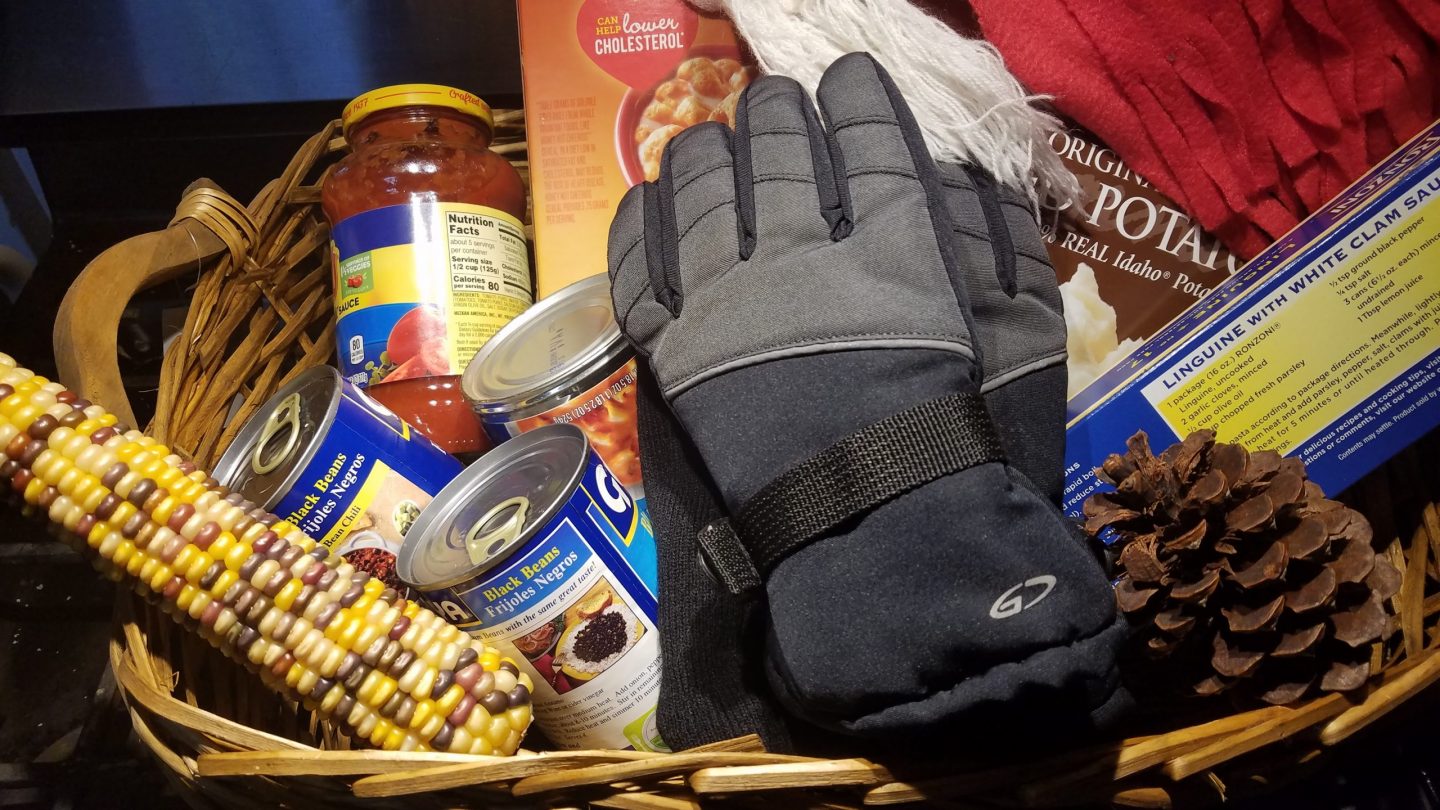 A Few Good Places to Give

Long Island needs more people to give to local organizations addressing our local challenges. Here are just a few to consider:

Now, Cindy is not going to discourage remarkable giving, but she shares our belief that the small things also matter tremendously. A cup of coffee, a friendly smile, a held door…these all count!!! Please also consider checking in on folks who may be alone for Thanksgiving, and helping make sure our neighbors don’t go cold and hungry for the holidays. 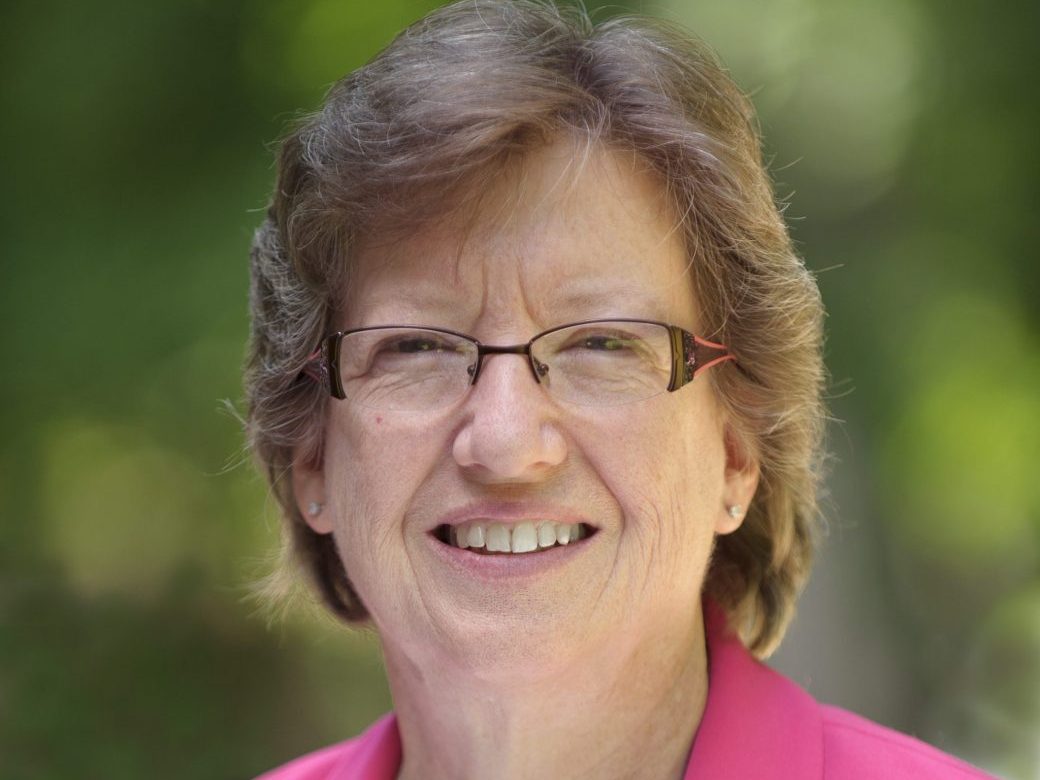 All she’s asking for is reasonable compensation for nonprofit employees to do the work that has to be done. The way it is now, a non-profit often doesn’t even get reimbursement for reasonable expenses incurred while providing services! She won’t say it’s not fair – because life isn’t fair — but it’s not right!!! 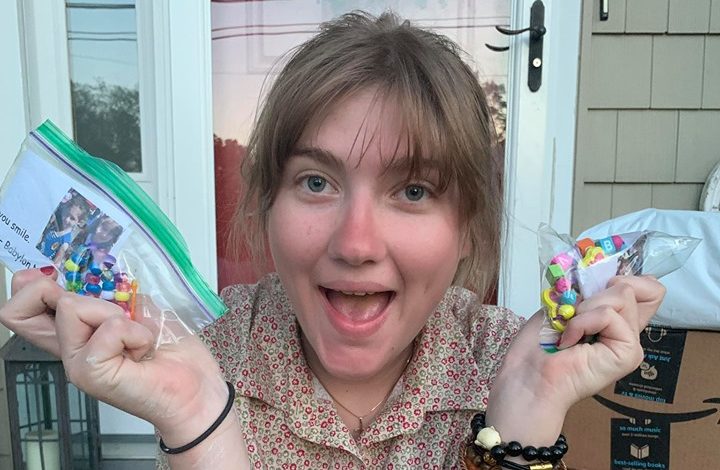 Sometimes, social media is terrible. There are certain people, though, who make it wonderful. We have been fans of Kim Skillen since we met her back in 2012 as part of an intrepid tribe, the “Friends of Long Island,” who rose up in the wake of Superstorm Sandy to help their neighbors across the South Shore. Soon after we “friended” her, we started seeing posts about her artistically talented, delightfully, uniquely-herself daughter, Mackenzie. 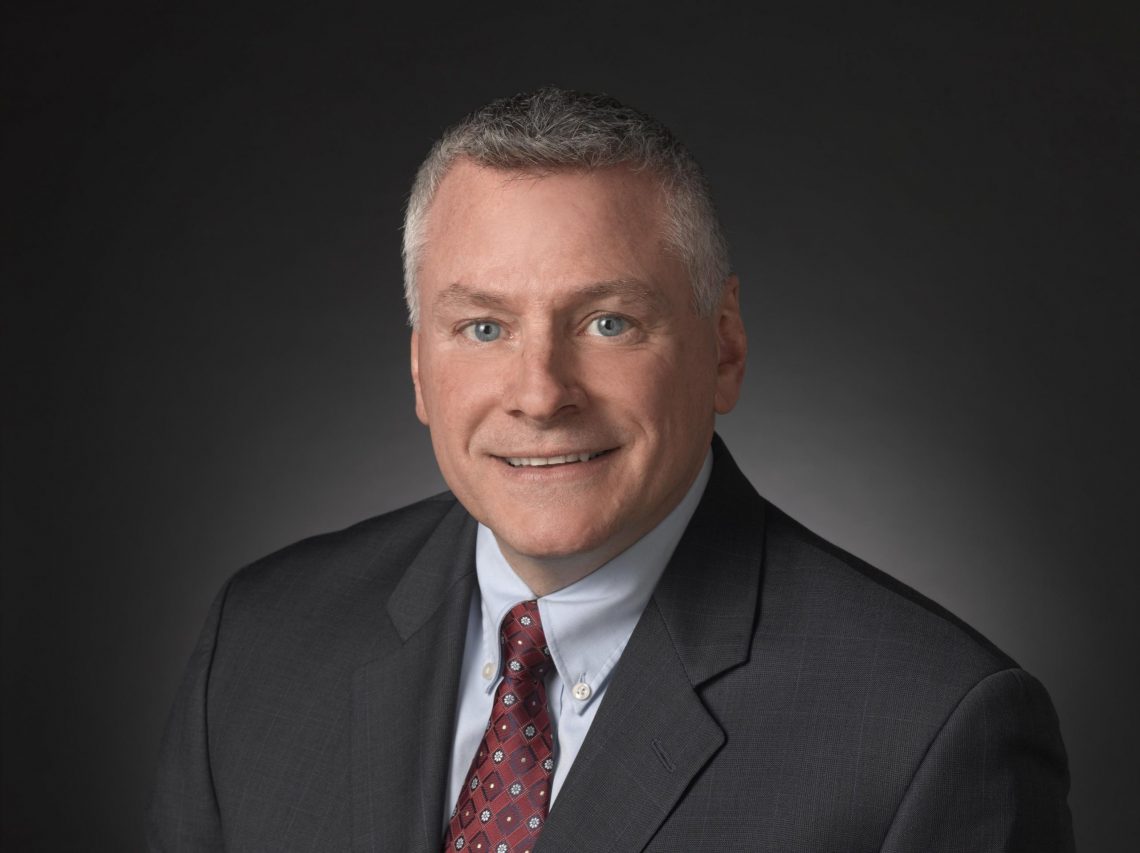 Foundations for the Common Good: A Call to Action

A conversation with David Okorn of the Long Island Community Foundation on making philanthropy easy, fun and effective, and why it’s so important. 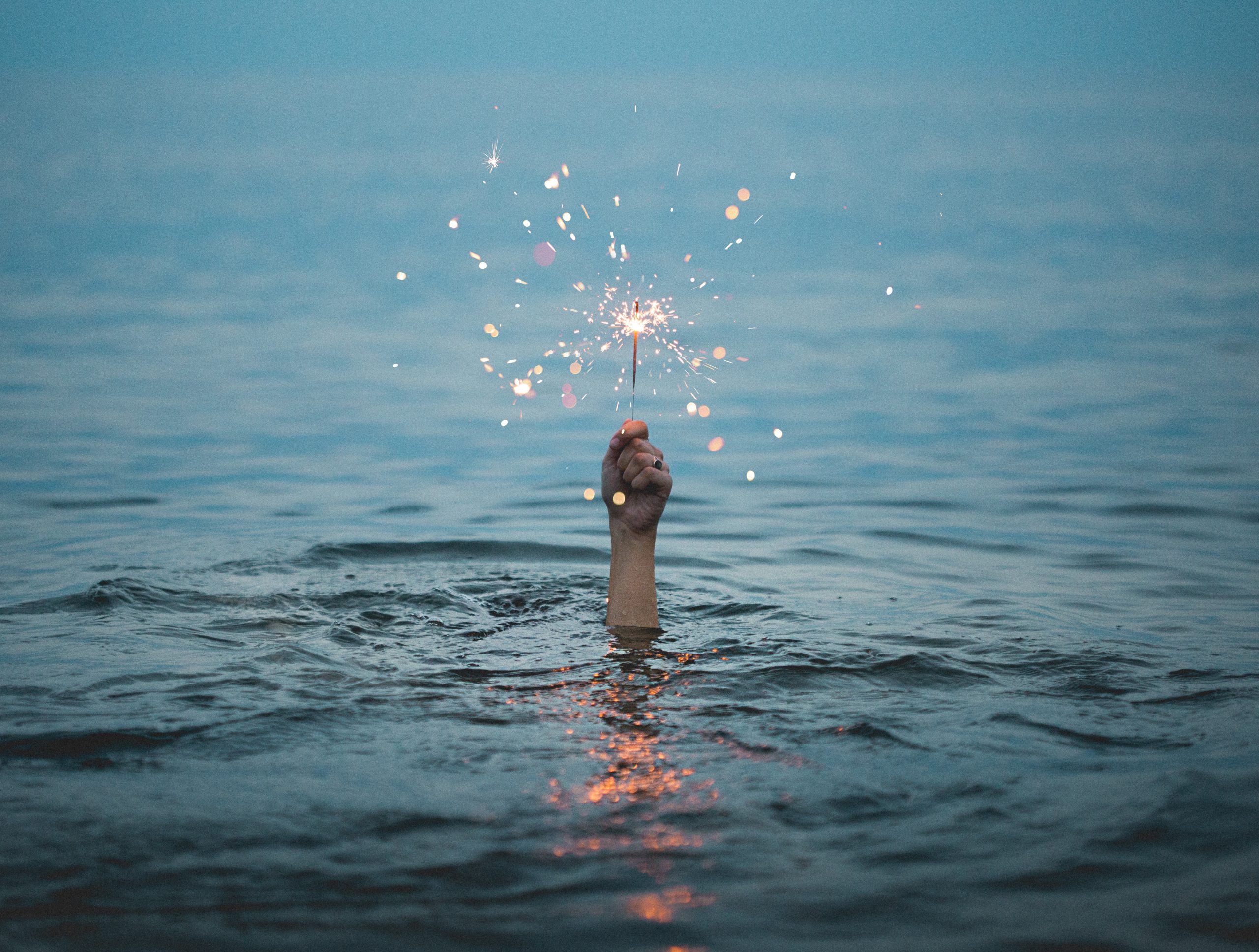 We hold out hope that those elected to the highest offices in our government will somehow navigate away from the broken politics of today toward respectful, intelligent, evidence-based, compassionate, practical, collaborative, solutions-oriented problem solving regarding our immigration system and border security, as well as a vast number of other issues impacting this nation that we share. 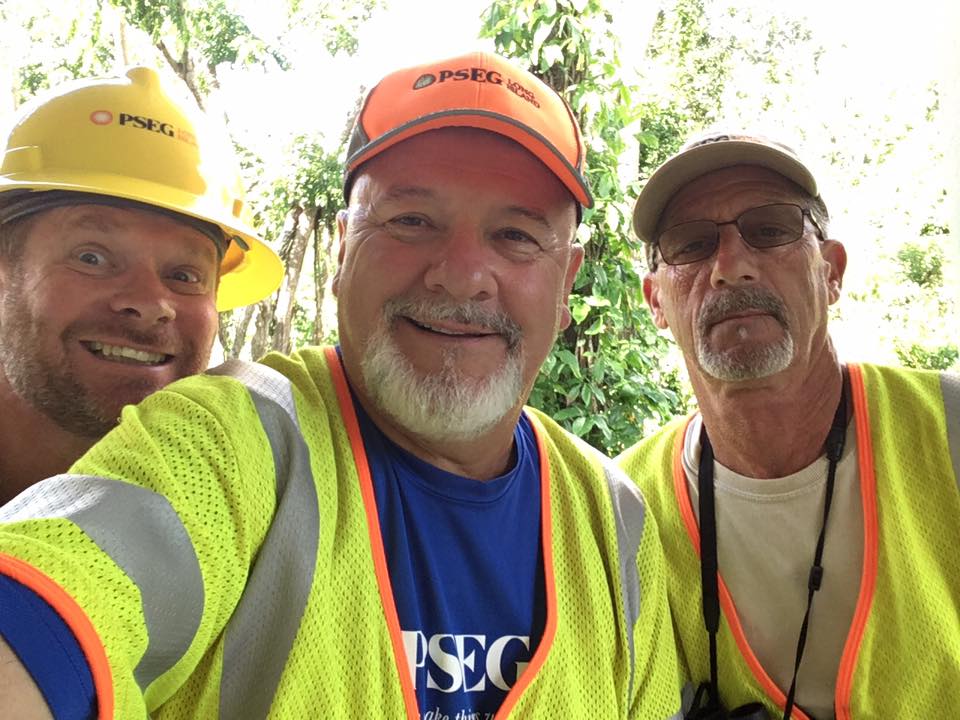 Ray Homburger: He Lights Up Our Life

Here’s what happens when you send Ray Homburger to Puerto Rico to help with storm mitigation…Oh my goodness!!!