The Adventures of Craig & Trudy Chapter 1: Community Leadership, How We Got Here 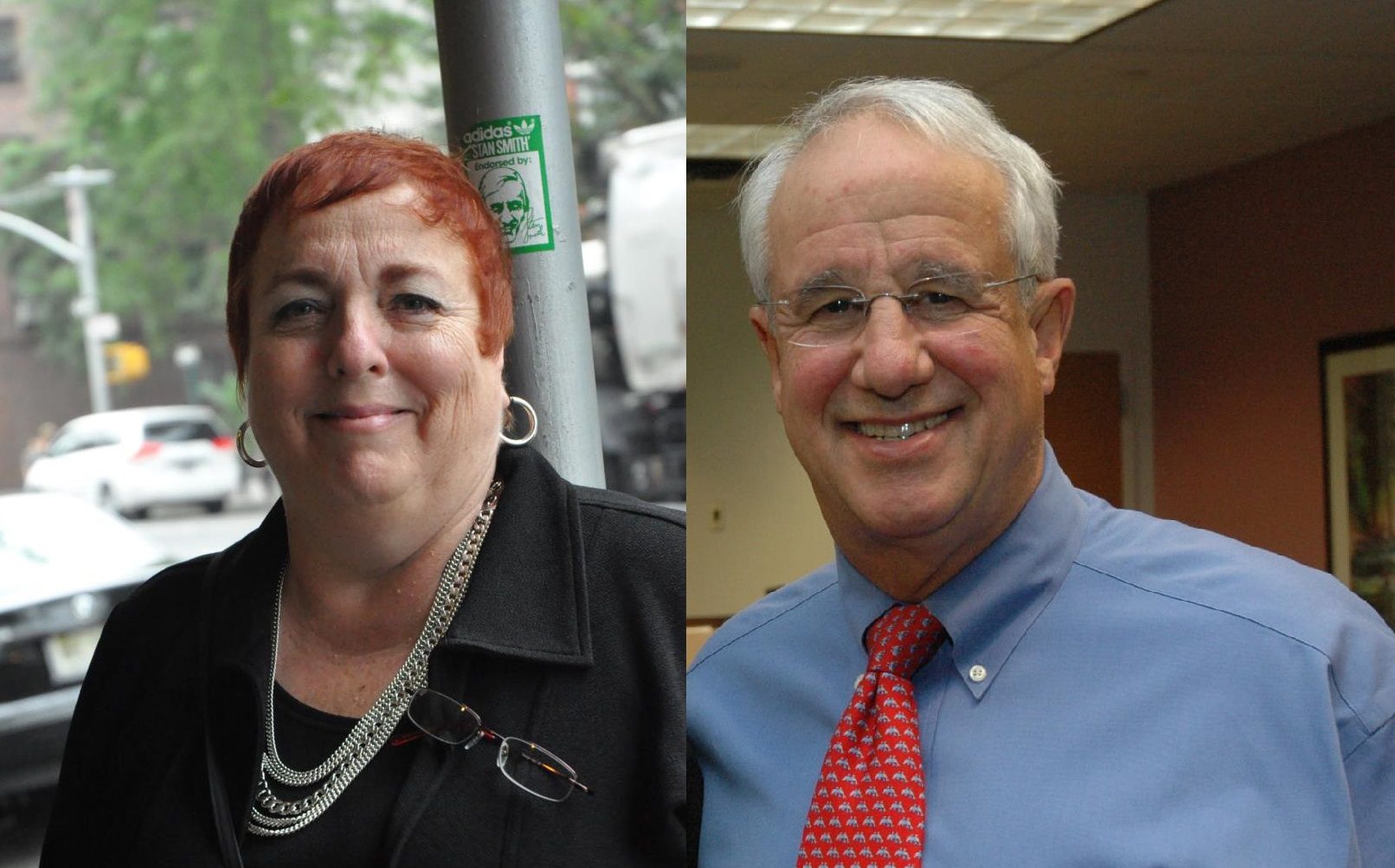 My name is Trudy Fitzsimmons and, as Kate Laible said, “Craig Rider and I are up to something,”

So, here we will give a little history of Leadership Huntington and what it has meant to us and the community as we experienced it.  Craig and I have not been directly involved with the Leadership Huntington program for a number of years, but have fond memories of our time contributing to the program. We would love to share the experiences, including some firsthand stories recounted as we remember them.

Sit back and relax because this may take a while.

In the late 80’s early 1990’s, the Huntington Township Chamber of Commerce started to develop a Leadership program because several of the board members had been to multiple meetings that week and had started to remark to each other, ”Who will follow in our footsteps when we are no longer available?”

The Chamber developed a not-for-profit arm, “The Huntington Chamber Foundation,” with the help of board member Ken Christiansen and Dianne Parker, who had been hired as its Executive Director. Together with other community leaders, they developed a number of programs. One, was a community leadership program that was designed to produce well informed, motivated leaders who are willing and capable of working together for the good of the community. The Chamber Foundation had, early in its development, over 100 volunteers contributing their talents to creating this leadership program. Ken, who was deeply impressed by how much even a person like him who had been deeply involved in the community learned through the process, often remarked that this group was “in many ways, really, the actual first class of Leadership Huntington.”

This is where Craig Rider gets involved. Craig grew up in Huntington. In an effort to stay in touch with his home town, he had continued to subscribe to The Long Islander. There he read about the Foundation starting a leadership program and called to offer any assistance he could. Being a master facilitator, he had developed a leadership program in Dayton Ohio and worked with many companies all across the United States. We’ll tell you more about Craig’s education and experience later.

So let me continue……

What is Leadership Huntington you ask? Well, I will tell you.  It is an experiential program that later became its own independent 501C3. It has turned out about 15 to 20 graduates per year for the last 20 + years, giving these folks a 360 degree view of the 100 square miles of the Township of Huntington. Leadership serves those open to learning about getting involved in our town and across Long Island as trustees and servant leaders. They believe this program is a best practice for community leadership on Long Island and in the country. It is the only program of its kind on Long Island and one of nearly 1000 across the nation.

Yes, there are other leadership programs offered by universities and such but none that are strictly local or experiential. We believe every Town should have a leadership program to help educate the willing. Leadership builds networks of people who develop skills and learn how their communities work, while providing them with tools to plan a future of their own. One of the things that makes this experience unique is the diversity of the participants. It includes people from business, government, not for profits, arts, science, medical and energy sectors. The young, old, women, men…whoever has an interest.

A number of local businesses, corporations, not for profits, and local government offices have used Leadership as a teaching tool for their employees. For me, over the last 20+ years it has been a privilege to meet some of the most dynamic, talented and generous people who, each in their own way, continue the good work. We will share some of their stories as we go.