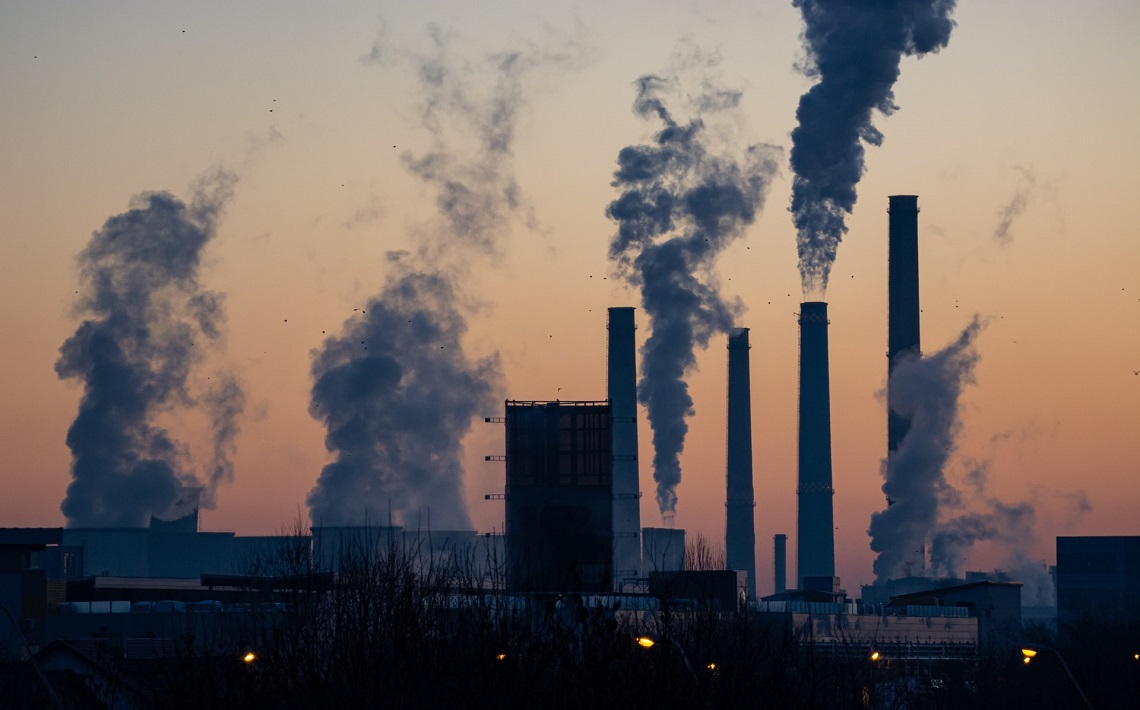 We generally like to avoid anything partisan, in large part because we strongly believe the best solutions are tempered by a diversity of perspectives that cover a broad range across and up and down the political spectrum. At the same time, we also believe a healthy, livable planet is fundamental to everything and that the information Environmentalist Beth Fiteni of Green Inside & Out, offers in a recent blog post is important and presented in as straight-forward and factual a way as we could ever ask of her.

Beth offers, “important facts about changes to federal environmental laws and policies that the mainstream press does not typically cover. A 2018 analysis published in the Journal of the American Medical Association reported that the Trump administration’s rollbacks and proposed reversals of environmental rules would likely “cost the lives of over 80,000 US residents per decade and lead to respiratory problems for many more than 1 million people.”[1] Since then, the Executive Branch has taken further actions to undo environmental protections despite scientific evidence, favoring industry over human health.

The NY Times has been tracking a list of exactly 100 rollbacks of environmental laws that are either completed or in the works right now. There are 68 completed and 32 in progress.[2] We will focus today on just 12 of the actions the current administration has taken since entering office:” Read Beth’s full article here.